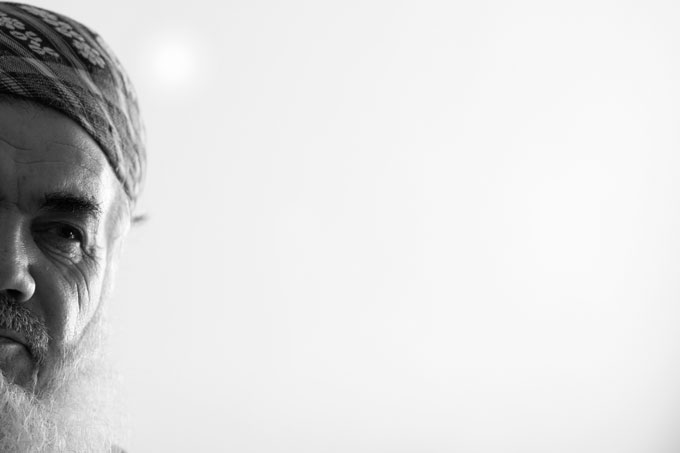 The power of veteran warlord Ismail Khan has been reduced after he was made Minister of Energy, Water and Power. The move, meant to include him in the political process, has also led to a surge of violence in his home province of Herat where he ruled largely on his own before and after the fall of the Taliban.